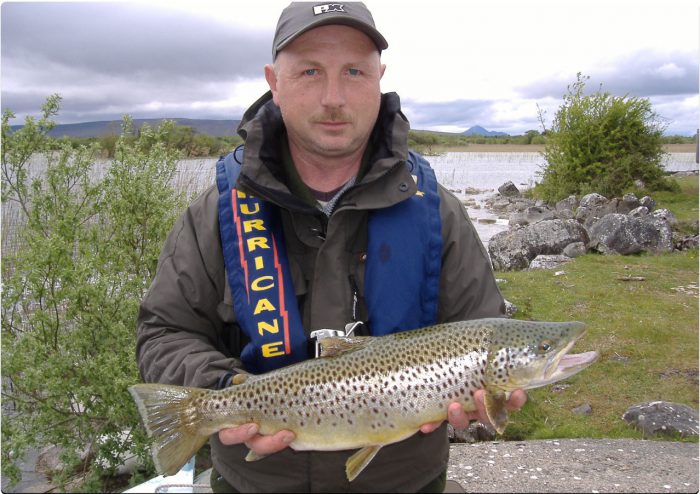 Seven species of fish have been recorded in Lough Carra and its feeder streams. Brown trout, Eel, Three-spined stickleback and Brook lamprey are all indigenous. Unil recently (2013), Pike was considered to have been introduced, but research has suggested that the Pike is also a native species having been in the Lough for around 8,000 years. Perch and Roach are relatively recent introductions, the latter having arrived since the year 2000. Comparitive fish stock assessments are now carried out at three year intervals (the latest in 2015) under the requirements of the EU Water Framework Directive, and the results are available from www.wfdfish.ie.

The Fish of Lough Carra by Chris Huxley December 2011

Fishing for Pike published by the Angling Times in the 1960s